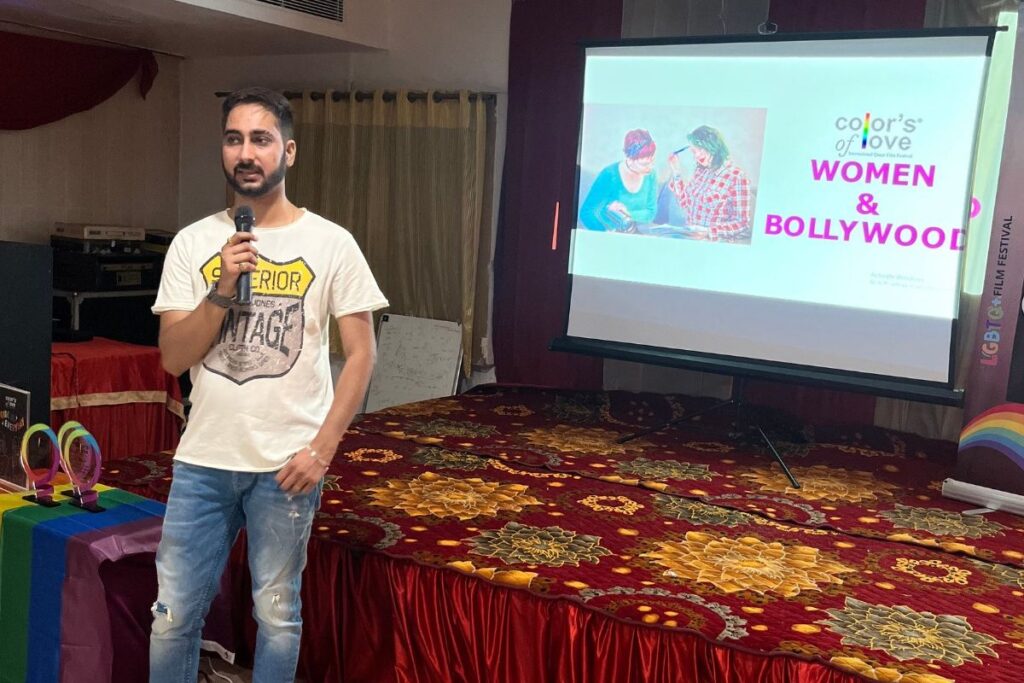 SAS Nagar (Punjab) [India], July 1: In the 21st Century when mankind has progressed to a level where the basic human rights of every individual are being respected. Many countries in the world have taken the lead to recognise the LGBT community’s full rights. And we in India are also making progress.

Today, be it, anybody, his sexual preferences are respected. And in this regard, a film festival was organised in 2020 for the first time by Script Factory Production Private Limited. Today in its 4th edition, a screening of 22 LGBTQ films took place produced by filmmakers across the world and 16 different awards were presented to meritorious filmmakers.

A unique feature of this LGBT film festival was the audience interaction on the topic of Women and Bollywood. People discussed women filmmakers in Bollywood in this interaction, and many interesting facts came out.

For the LGBT community, Pride is significant, and a panel discussion on the topic ‘Pride is Every day’ also was held. Panellists like Jaswant Kaur, Kirandeep Sahay, and Ravindra Mukherjee gave their viewpoints, and the festival director Gary Punjabi hosted the discussion.

Officially out of 61 entries across the world, 16 different awards were presented. The award-winning films include –

The Youth of the “Shaurya Naman” Foundation will follow the duties of a Son to 10 Shaurya families who will be taken to Pilgrimage...